Most of our plants are named Dennis.

Dennis is a friend of the family. When I was little, I got to hang out with him every now and again. I remember riding around in his cool, loud, fast car with Alice Cooper blaring from the stereo. One time Dennis let me play touch football with a bunch of his friends. I'm sure the reality was that me on the line looked a lot like Billy Barty trying to block Franco Harris. But in my delusionally enhanced memory, I was representin'. Although, I do remember getting the wind knocked out of me and trying very hard (and unsuccessfully) not to cry in front of every one. That part didn't matter. Dennis thought I was hip enough and big enough to hang with him and his friends and that easily placed him among the coolest people in my world. 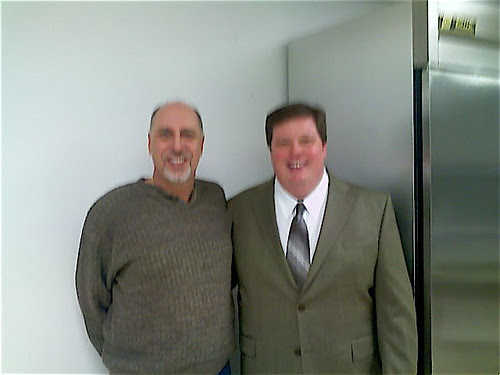 That's why after that game almost every pet, action figure or anything that required naming was dubbed Dennis. Even now whenever I need to name something, the first name that pops into my head is Dennis. It's ingrained. If Debbie sends me a plant the card sometimes reads, "Say hello to, Dennis," or "Meet your new Dennis".

After all of these years, I finally had the chance to get a picture for my family of the man for whom the majority of our house plants are named. It's not the greatest quality, but at least they'll know I he's a real person. 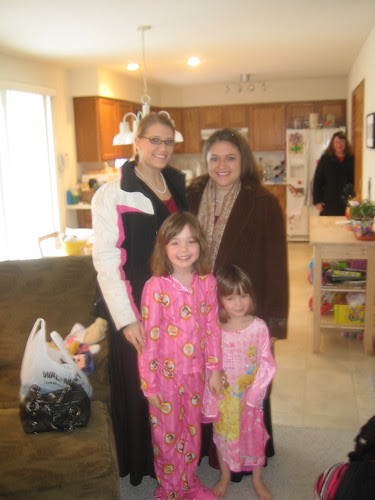 Julia says, “We’re having girls over to our house tonight.” She looks at the high school girl bagging our groceries and says, “They’re gonna be our slaves!”

The grocery bagger looks over at me and probably sees that my face has gone from red to really red. I said, “They’re our guests, Julia. And that means we have to do whatever they’d like to do. They’re not our slaves.”

Julia gave the grocery bagger a shrug. I can’t say that I blame Julia for being confused. After all, I did tell her that these girls were going to be our slaves. The truth is the women were from a Millikin University Choral group and they were looking for a place to stay after a performance. The alumni association has my address so because I live in the area I got a call.

Debbie did this sort of thing when she was in college so I concluded it was time to “pay it forward”. I imagine it must be difficult to find places for 65 college kids but from what I understand it wasn’t a problem.

I almost got off the hook because I told the coordinator that we have two cats. He said the last two students had allergies and thanked us but said he’d find someone else. I looked at Debbie and told her that the phone was going to ring in about two minutes. Sure enough the phone rang and he said he was going to switch some kids around. So we came close to getting out of the deal.

Anyway, the women from Millikin stayed in our basement over the weekend. Allie and Deb caught their performance. Deb and Allie were blown away. When Natalie and Lexie arrived they were polite, fun and Julia didn’t make them clean her bedroom like she had planned.
Posted by Greg at Saturday, January 19, 2008 No comments:

I got an envelope today. It was from New York and there was a USTA logo on the return address. I belong to the USTA so I thought it was another offer for discount tickets to the U.S. Open or a list of local ladders. 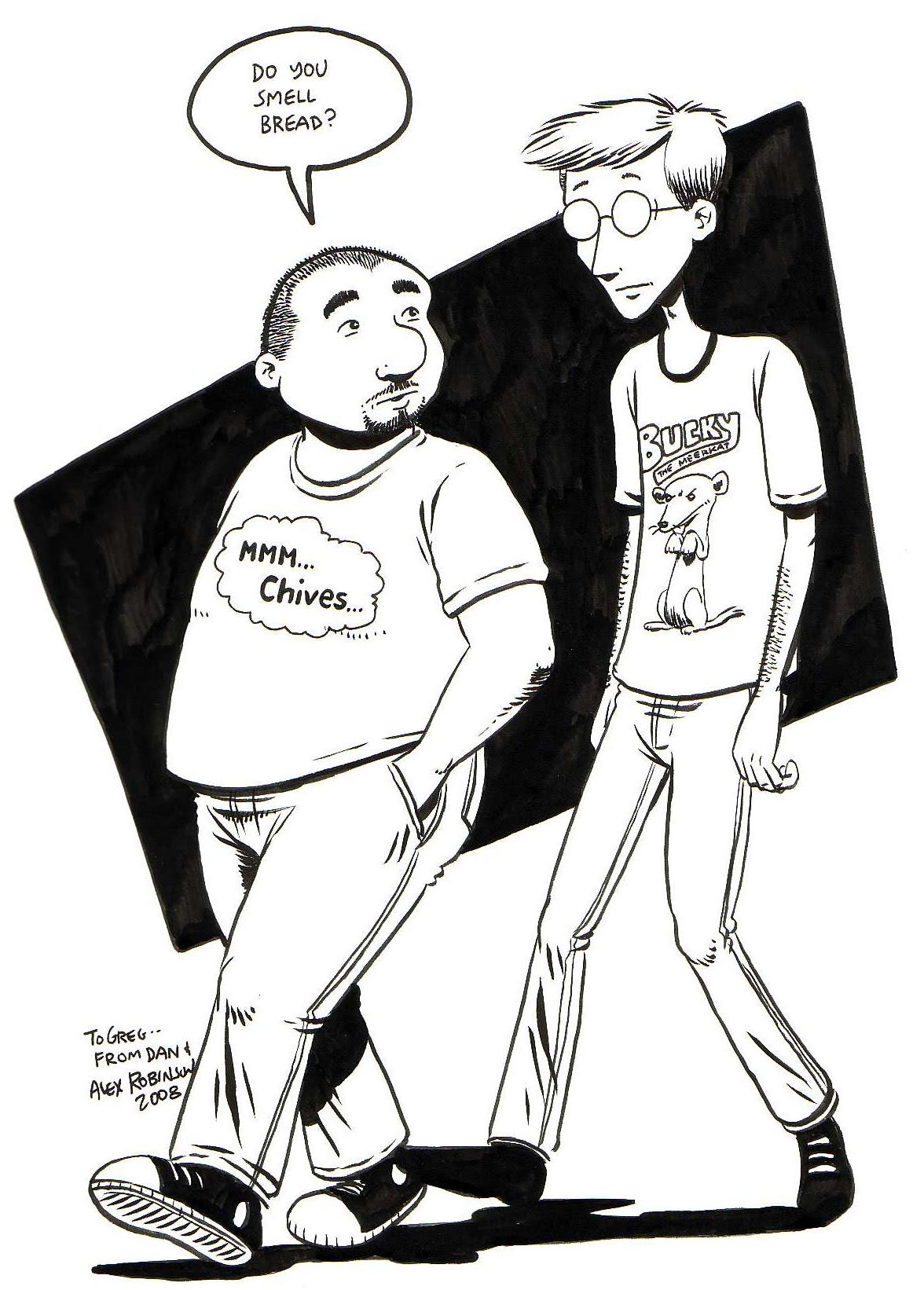 That's what slipped out as I sat on the couch with the girls.

I couldn't believe it. I'd been a fan of Alex Robinson's since Dan sent me a copy of Box Office Poison. Dan had mentioned that he and Alex corresponded a few years back, but. . .

I have to say that this is the most horrible thing one person could do to another. Not only does Dan send me something so cool that it could never be reciprocated but he involves really talented, famous people in the process.

How am I supposed to top this? Dan has set forth a fundamental karmic imbalance in the universe and I don't know how to set it right.

I suppose I could say, Thank you to both individuals.

Now I have to go find a pair of white, cotton gloves and find some place that can handle a $400 archival framing job. 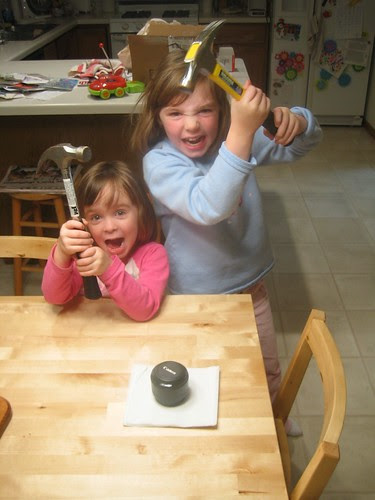