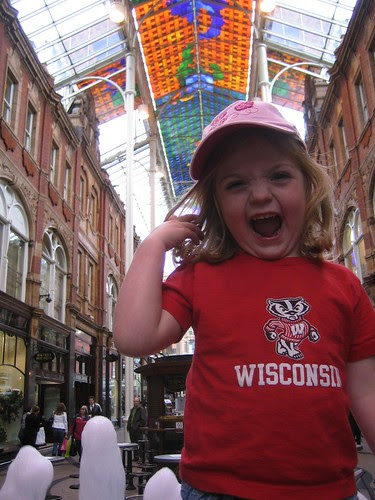 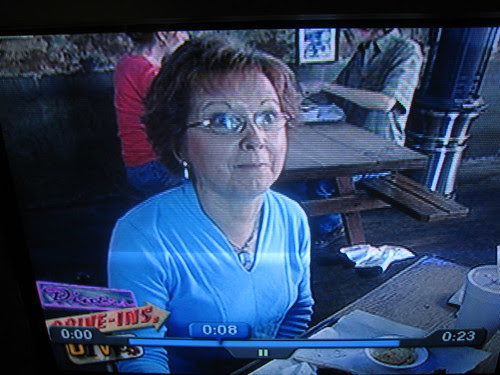 See You on the Other Side

This means in a fight or flight scenario - I’ll be the one fighting. Unless I’m being attacked by a land locked manatee. Then I’d probably make a break for it. 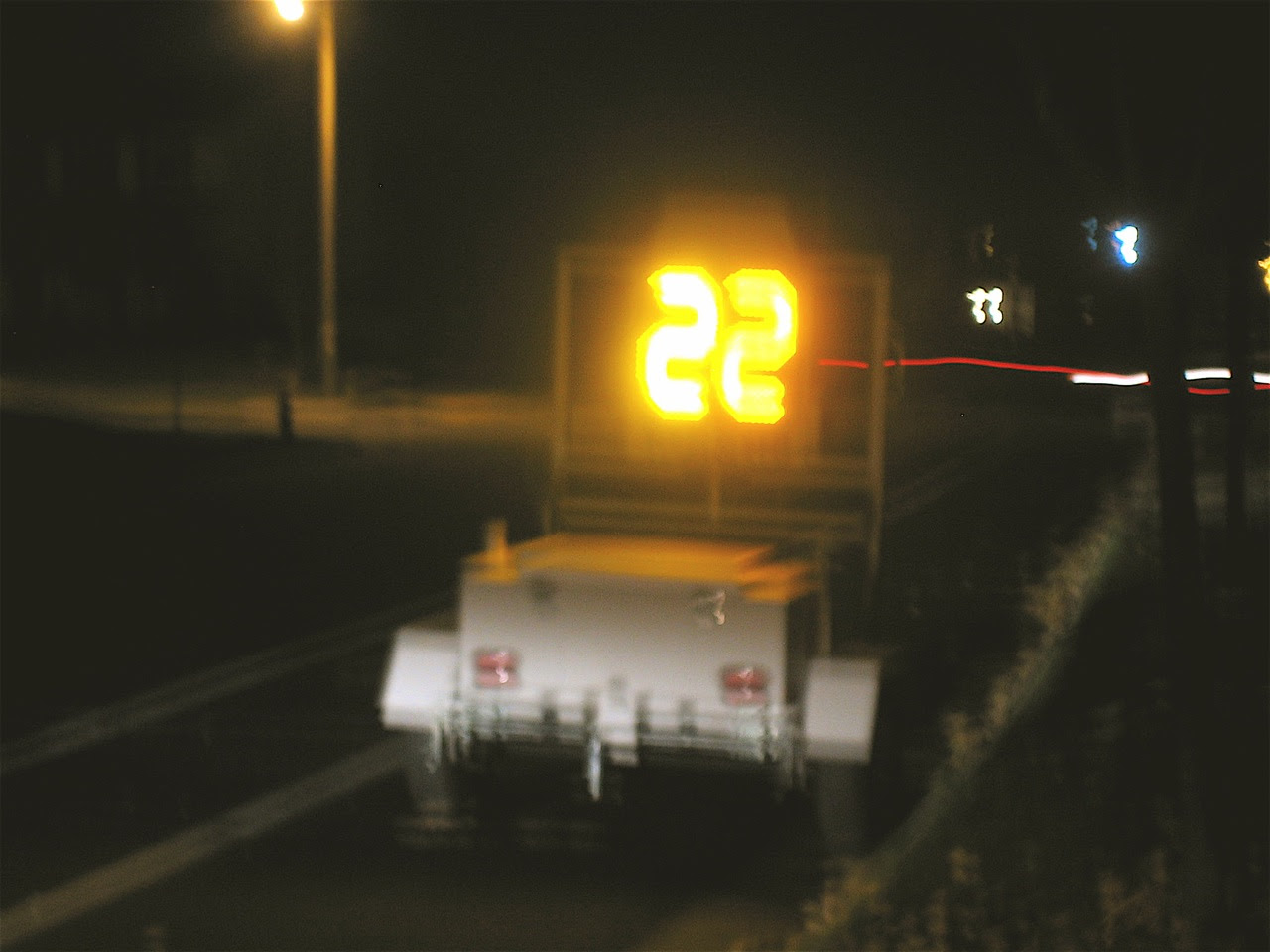 Allie can run 8 MPH. We know this because of the radar speed sign the police department has temporarily placed outside of our house. It’s a big, battery operated display on wheels that reminds drivers of their speed. Last night Allie and I wondered if it would clock our speed.

Daylight Saving Time has ended so these days we’re forced to play outside in the cold and the dark, running full-tilt sprints down the middle of the road. Allie and I would wait for the cars to go by and as soon as their numbers would clear we’d start running toward the machine.

Later, around midnight, I woke myself up because I thought that my heart had stopped. I’m not sure if I was dreaming or if I had indigestion but I was fairly certain I died for a second or two. In my sleep-addled brain I blamed my imaginary coronary on all that sprinting down the middle of the road as fast as I could over and over again.

I’m going to face the radar speed sign again tonight. I’m a little sore, but I’m pretty sure I can improve my numbers. That said, just in case I wasn’t imagining my heart stopping last night, I wanted you know how and why I murdered myself.